Our Impact - We're Not Hissing Around.... 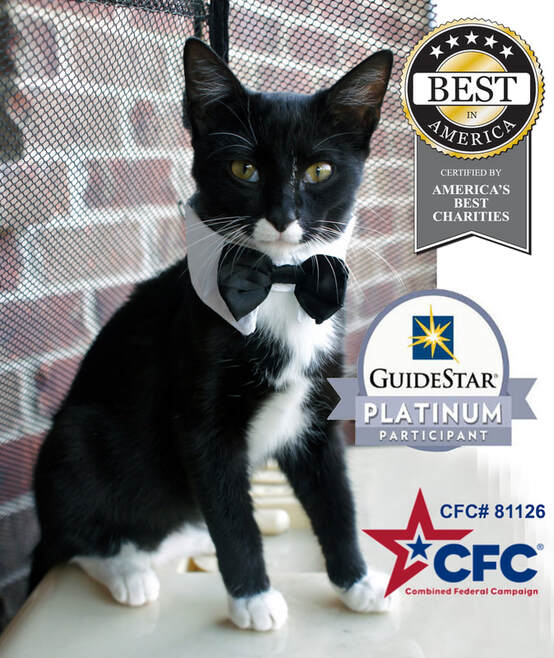 In 2012, our founder and philanthropist, "THE MEOW MATRIARCH" rescued a group of 19 homeless emaciated and injured kitties. That impulsive act of compassion led her and her husband (co-founder and a professional international pilot). Within this clowder, a little black kitten named Jagger born with radial hypoplasia tragically lost his life to Wet FIP; and changed her life forever. Shelley made a promise that she would do everything in her power to help animals. And she is, having personally helped more than 3000 kitties since then. Jagger is our logo and a reminder of his important legacy as there are still billions of innocent animals still needlessly suffering right now.

Approximately 95% of our rescued kitties have chronic illnesses and/or PTSD conditions including vehicular related head/spinal injuries, broken jaws, amputations and even gunshot trauma. Some are FeVL, FIV+, blind, deaf and terminal. Syringe feeding, intravenous, oral and injectable medicine including insulin, post-op, even neonatal care and diaper changing are part of our devoted daily contribution as well as extraordinarily maintaining several distant colonies while networking for safer accommodations. All kitties are spayed/neutered, tested for FIV/FeVL, receive appropriate vaccinations, and required medicinal/surgical care. An animal stretcher, first aid, pet specific oxygen masks and other emergency items are within the KPOH rescue vehicle which also provides out of state emergency and adoption transportation. Not only are we non-breed specific, we do network to rescue other species including homosapiens if need be :) 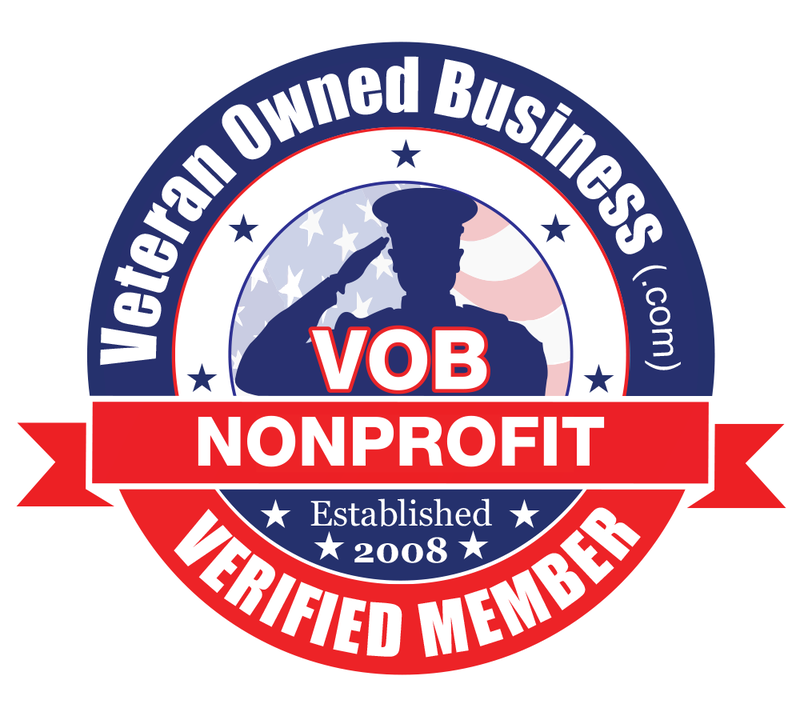 There is great pride in sharing how donations are used for utmost best possible care of the kitties.  KPOH also helps SEVERAL independent rescuers and has several wonderful adopters and volunteers from various states & even countries over the years who have visited. ​ 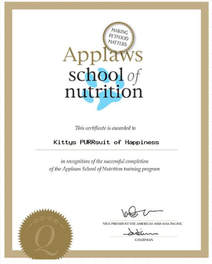 ​
Also, several epic large volume rescues which have included the personal involvement of feline celebrities such as Kelley Lawrence Peters from "Justin, Fire Survivor" appearing on "The View," and Gwen Cooper, a New York Times best selling author of several books including "Homer's Odyssey" a memoir of a heroic blind cat during 911.  It's an amazing triumph to save and relocate 119 sick kitties from dying against the clock of short 3 weeks. 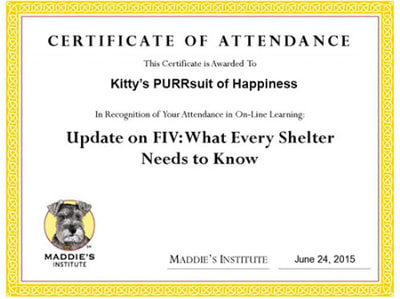 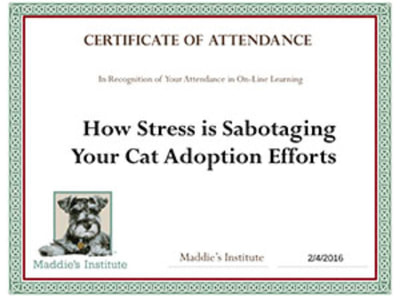 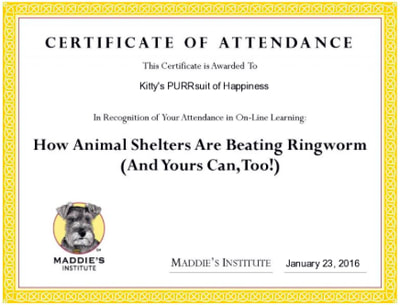